COMBINES YOUR VACCINE INFO PLUS RESULTS OF AN ANTIBODY TEST

Confirm that your COVID vaccine was successful, and get a verified vaccine card for your phone. It’s FREE, and no special apps are required. 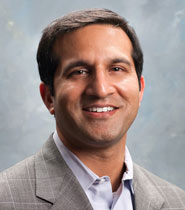