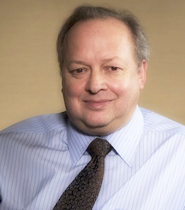 Dr. Lévesque obtained his undergraduate education in Biology at the College Stanislas, Outremont, Canada and his medical degree from the Ecole de Medicine, University of Montreal, Canada. After spending two years of training in General Surgery, he completed his training in Neurosurgery at the McGill University and several other Medical Centers in Montreal, Canada.