PUT YOUR VIRTUAL VACCINATION CARD ON YOUR PHONE TODAY!

Our “SOE Verified” system creates a validated virtual vaccination card for your smartphone, so you can have it wherever you go. Your virtual card can be independently verified by another person using the scan code on the card. It’s a safe, secure, and effective way to show that you have been vaccinated. 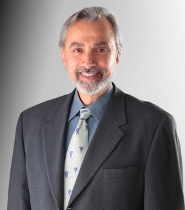 Prior to establishing a private practice in Fresno, California, Dr. Flam was a Major in the U.S. Air Force, where he served as Director of Hematology and Oncology at the Regional Air Force Hospital, Sheppard, TX. During this period, he was affiliated with NASA and was an instructor in the astronaut training program.