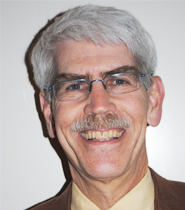 Dr. Labowe obtained his undergraduate degree, B.S. in Biological Sciences with Distinction at Stanford University, Palo Alto, CA and did a year of research in Genetics at the same University. He obtained his medical education at UCLA Medical School in Los Angeles and completed his Internship in Surgery and Residency in General Surgery at the Massachusetts General Hospital in Boston, MA.

Subsequently, he came to the UCLA Medical Center, Los Angeles, CA for his Residency in Plastic Surgery and has remained in the faculty of the Geffen School of Medicine at UCLA Since 2008, Dr. Labowe is an associate Professor of Plastic Surgery at UCLA and has affiliations with several hospitals locally.